Since a young age Harry has always had an affinity for creating and mixing music. In high school he spent countless hours mixing and mashing songs through garage band and audacity but was restricted by their limited capabilities.

In 2010 he was introduced to the endless opportunity’s possible through live mixing and spent most of his free time teaching himself and his friends how to mix music in real time. Ever since then it has been a passion of his that has followed him around the world and back.

These days he spend most of his time mixing at local venues in the south west, jumping between the Pourhouse and Litttle Brother, mixing anything from 70s funk and disco, right through to Hip Hop and mid tempo. However after spending 3 years living in London, Harry’s real passion lies with deep house and techno. This is evident through his ability to make every transition between tracks clear and meaningful.

“The most important part of the job is having the ability to read a crowd, understand what people want, when they want it and delivering it”

DJing at a special event such as a wedding is very different however, and Harry enjoys playing music that connects with the guests – as well as the bride and groom. Being able to contribute to such an important day and assisting in creating memories and moments for people on the dance floor that they will never forget, is a real honour and a privilege! 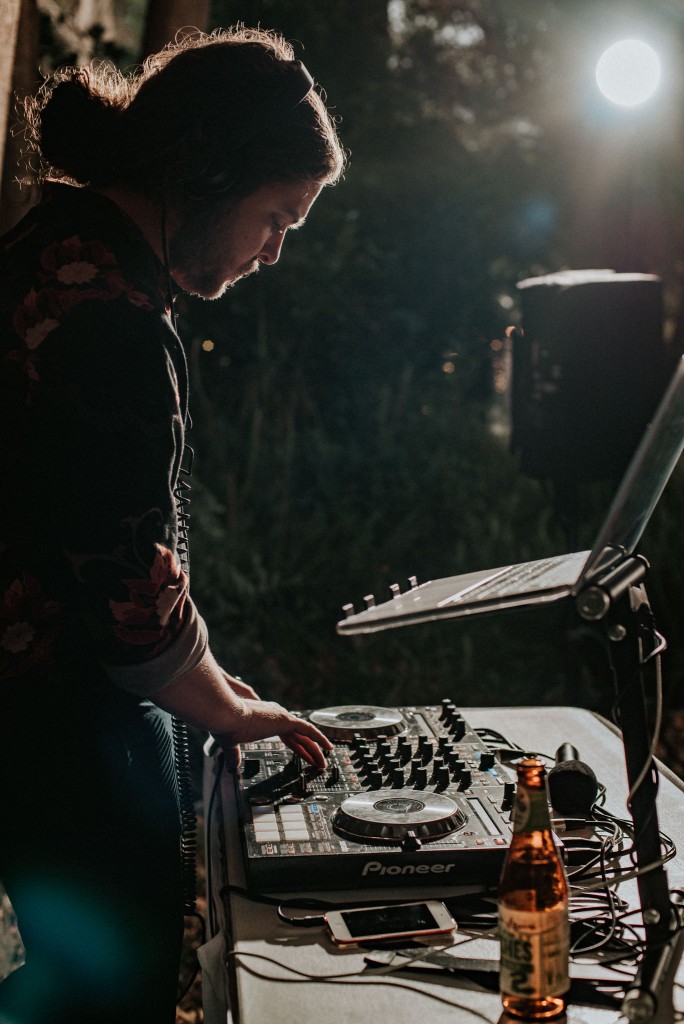 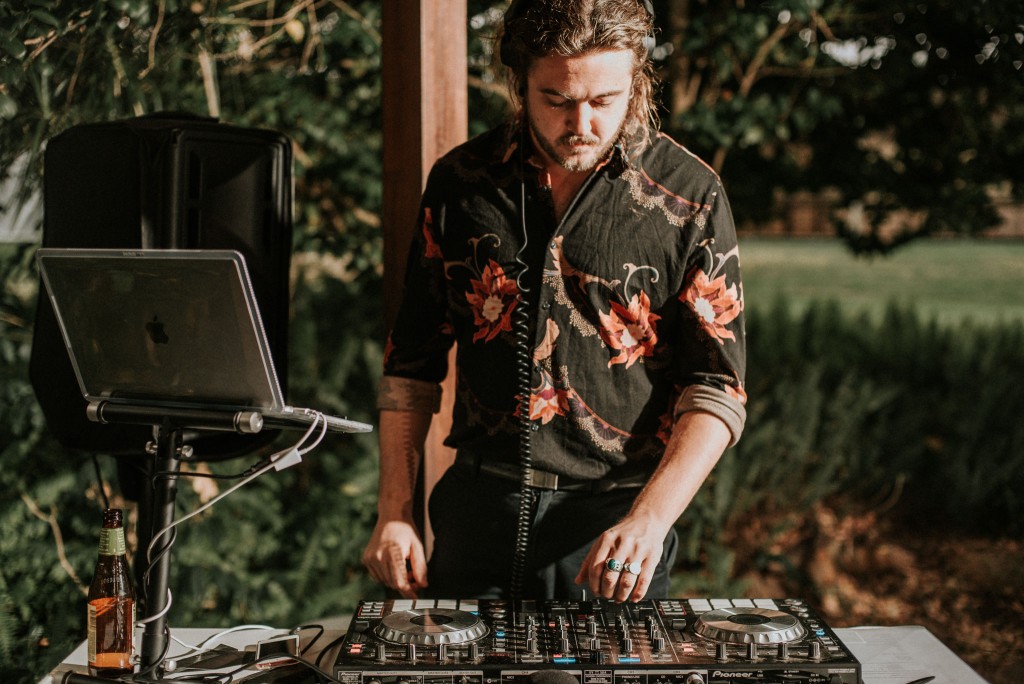 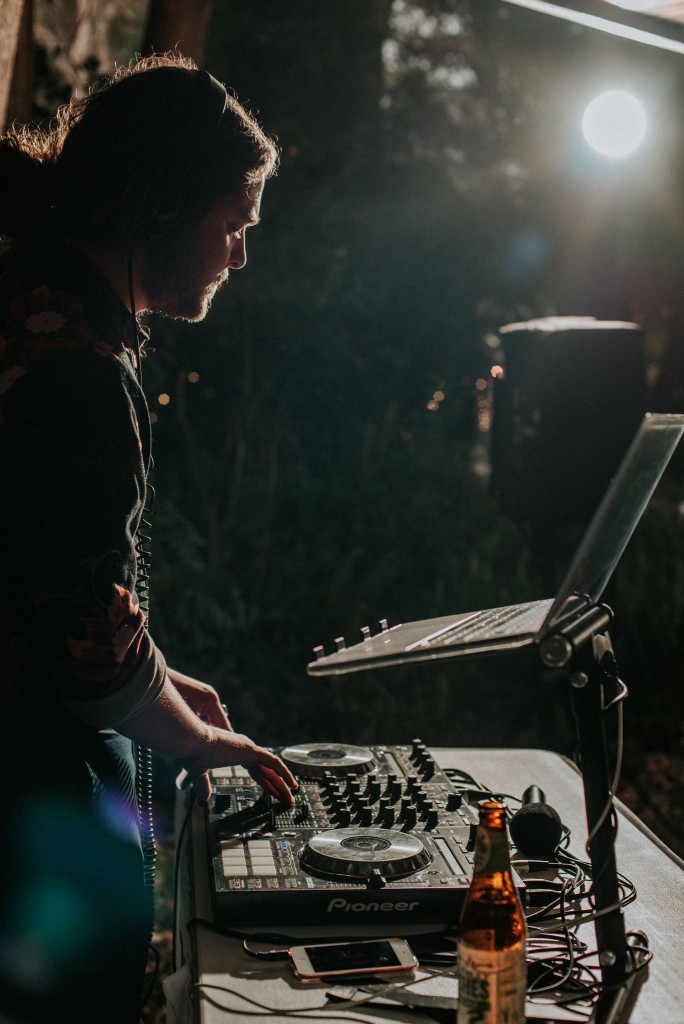 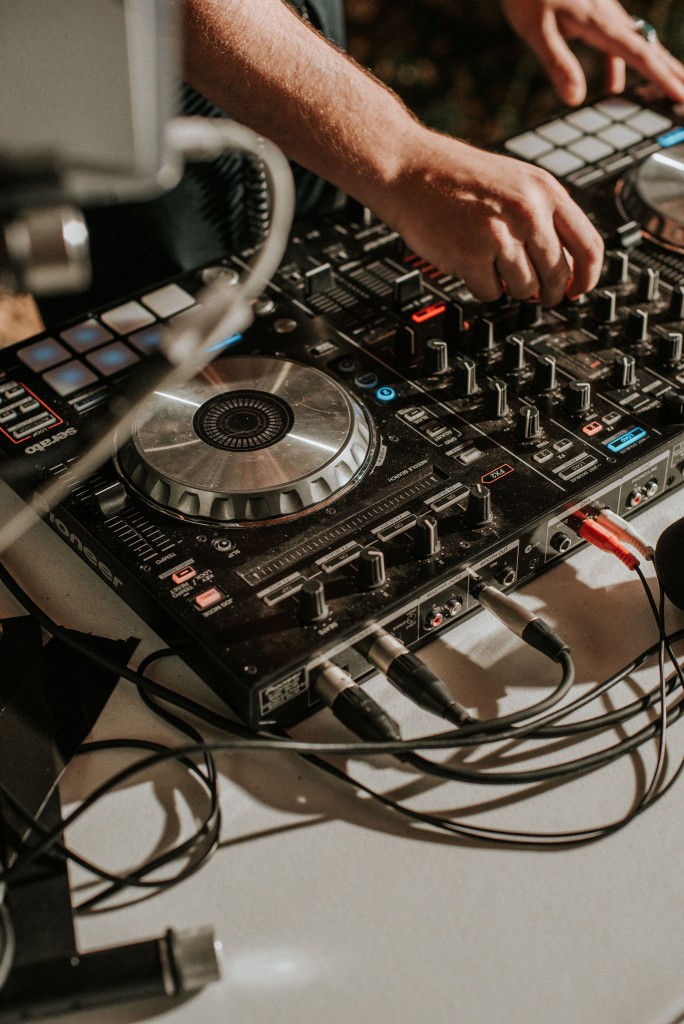